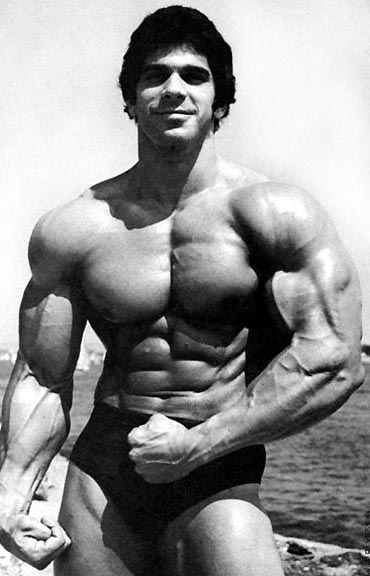 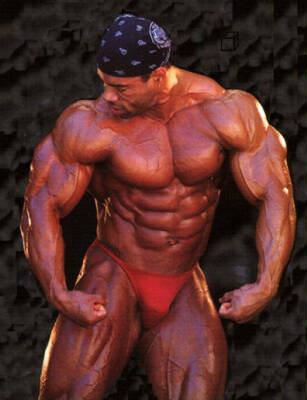 Ferrigno spent some time toiling in the Canadian football league before becoming an actor. His first big break came with the release of the 1977 film, Pumping Iron, which also featured Arnold Schwarzenegger. Unfortunately, Pumping Iron is currently out of print; however, this film is due to be re-released to video soon.