Phil Hernon was a professional bodybuilder who died August 19, 2021, after a “sudden recent decline,” according to his partner and an Instagram post by Muscular Development.
According to Generation Iron, Hernon previously posted but then deleted comments on Instagram, indicating he was on dialysis. According to Evolution of Bodybuilding, Hernon “won the 1995 NPC USA Championships,” the pinnacle of his career. He wrote about being anemic on Facebook in 2018. He posted pictures from hospital beds over the years, including for leg issues.

People offered tributes in the comment thread of the Instagram post. “They are dropping like fly’s bodybuilding is suppose to be about health,” wrote Robby Robinson, who is also a bodybuilder. “Condolences to his family. Very sad.” 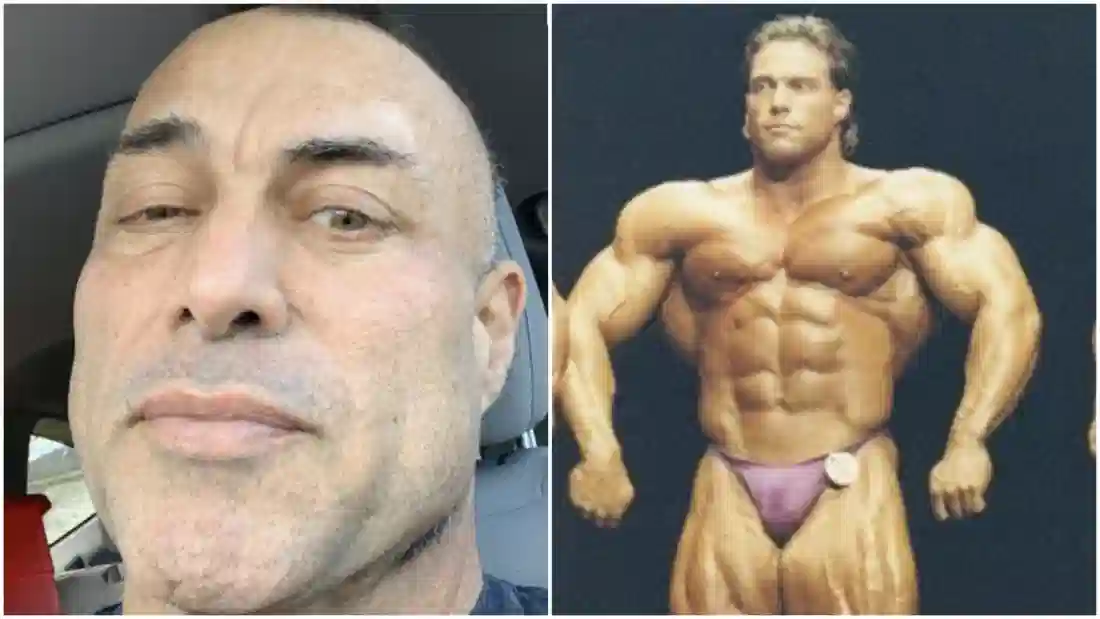