NOT Wojtek the WW2 bear soldier

Last update; 8th December 2021 During the Second World War Polish soldiers of the II Corps bought a young Syrian brown bear cub at a station in Iran.He was officially made a soldier so that the arm… 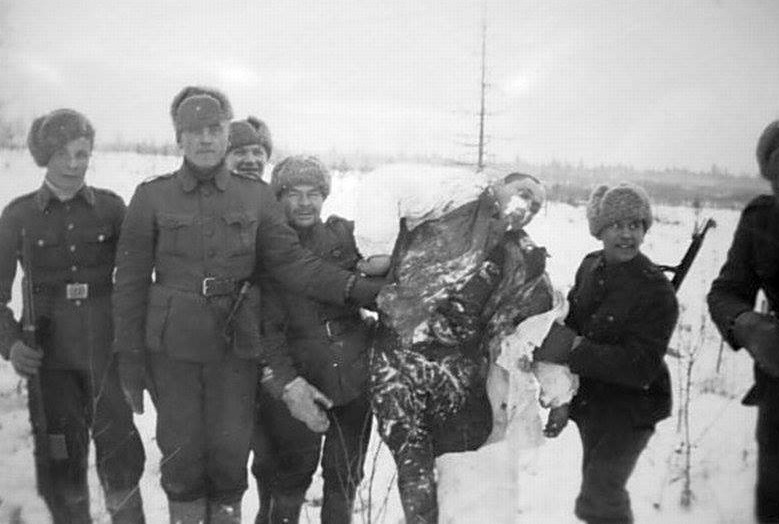 Finnish troops pose with the frozen corpse of a Soviet soldier. One of the Finns is carrying a captured SVT-40 automatic rifle.
Klik om te vergroten... 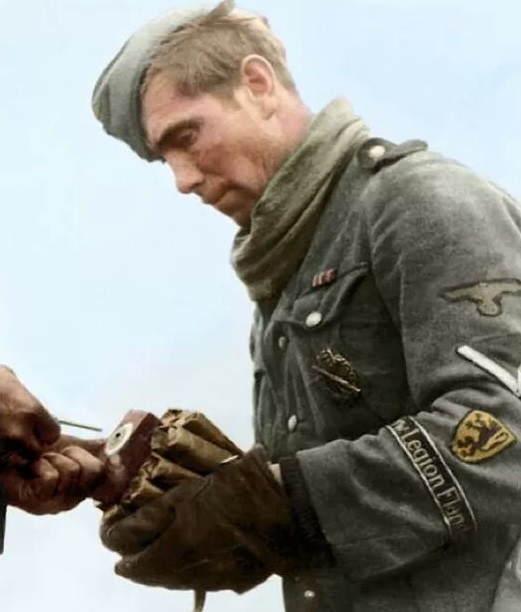 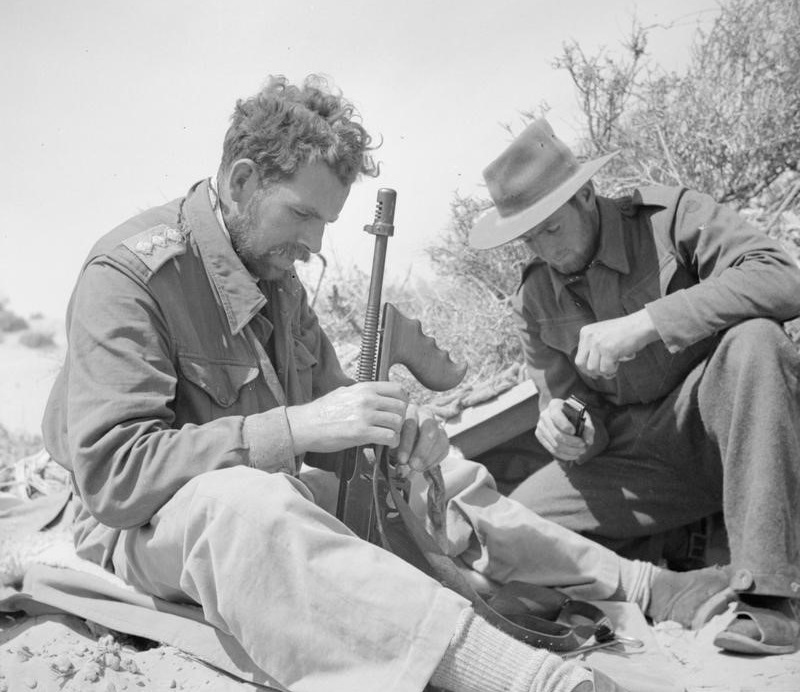 An LRDG patrol clean their weapons during a break while on patrol in the Western Desert, 25 May 1942.

Among the LRDG, weapons and uniforms were an eclectic mix, and shaving restrictions were relaxed. As such, you’ll find LRDG members in the weirdest of “uniforms”, lots of different headgear, as well as a custom-made sandal (which can be seen on the right man) made specifically for the LRDG. In many ways, the LRDG can be considered one of the first real special forces groups.
Klik om te vergroten... 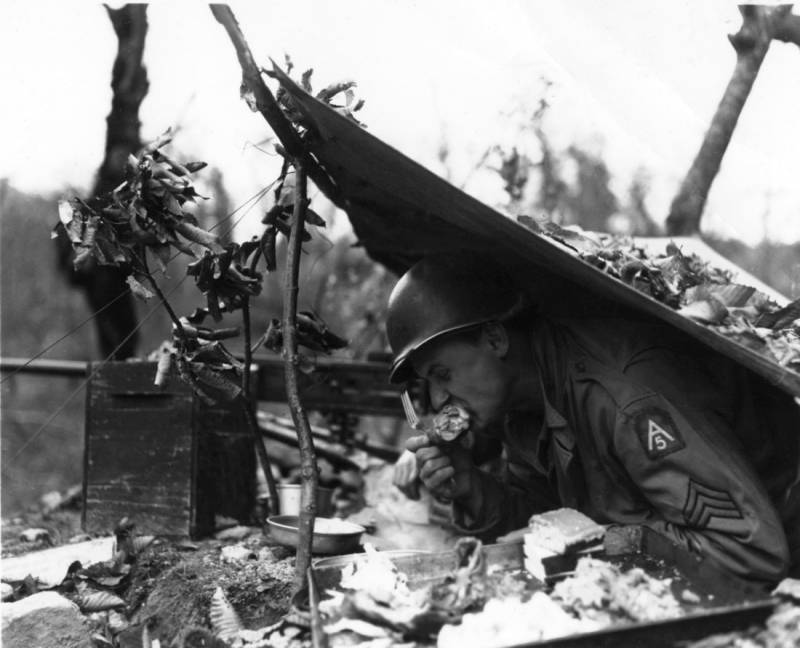 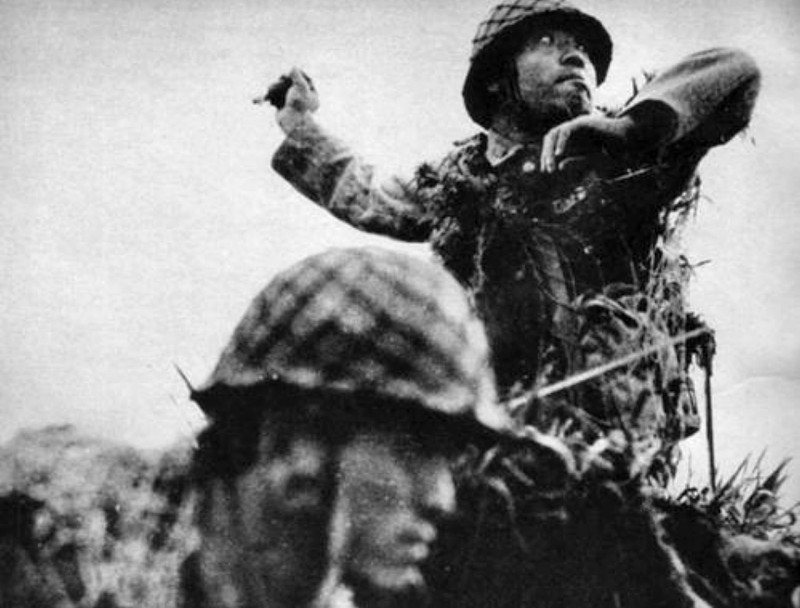 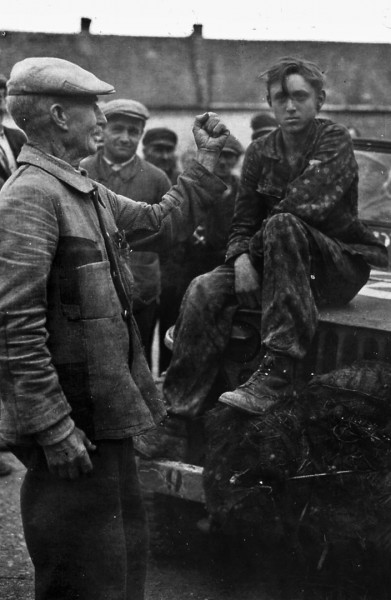 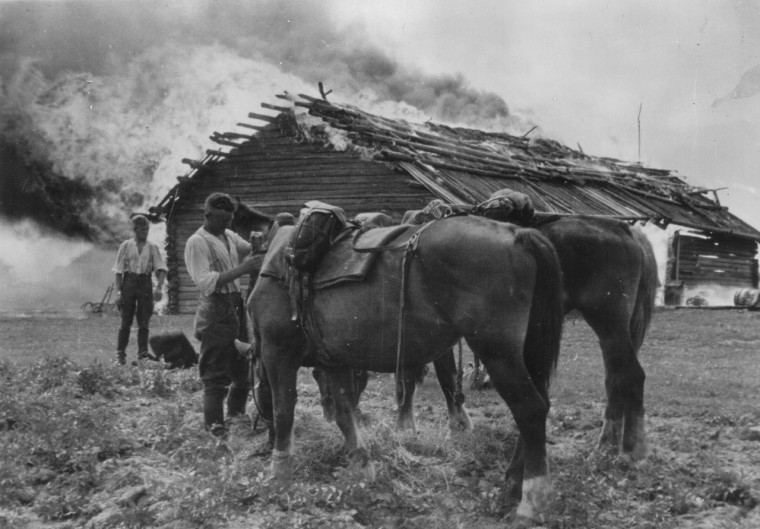 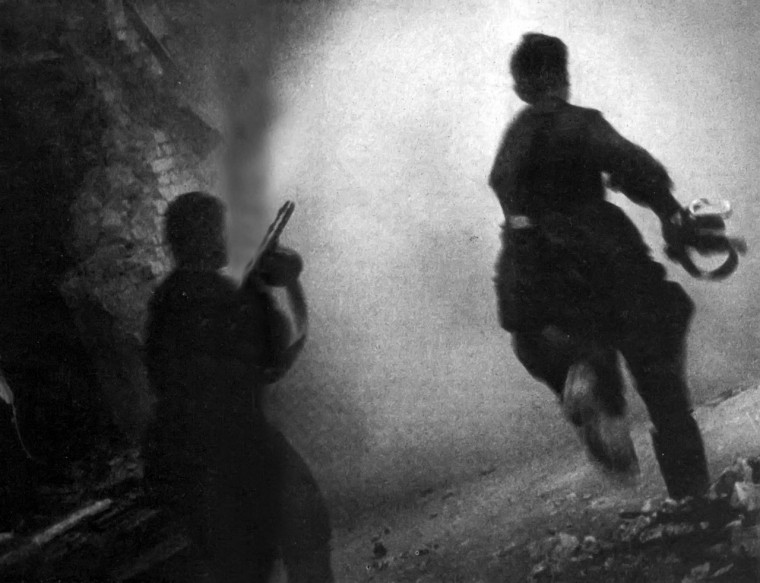 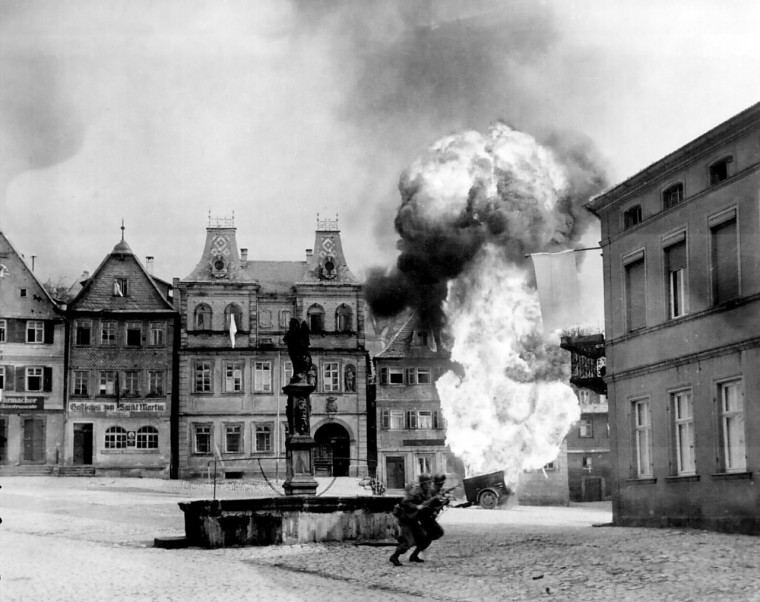 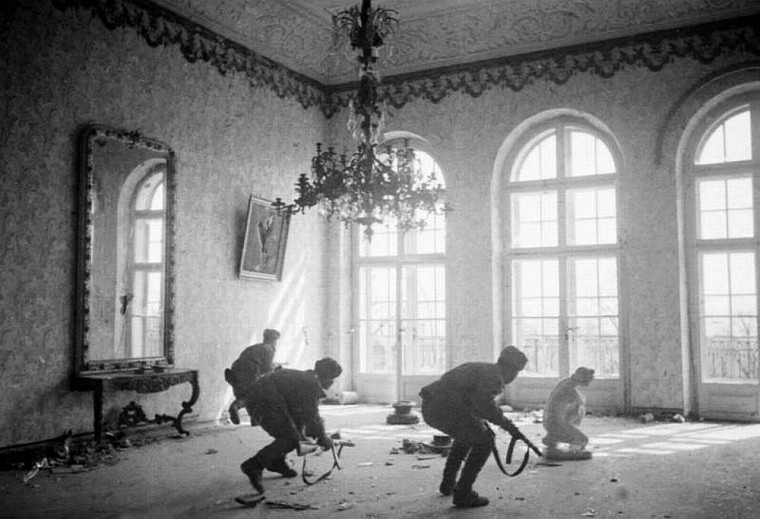 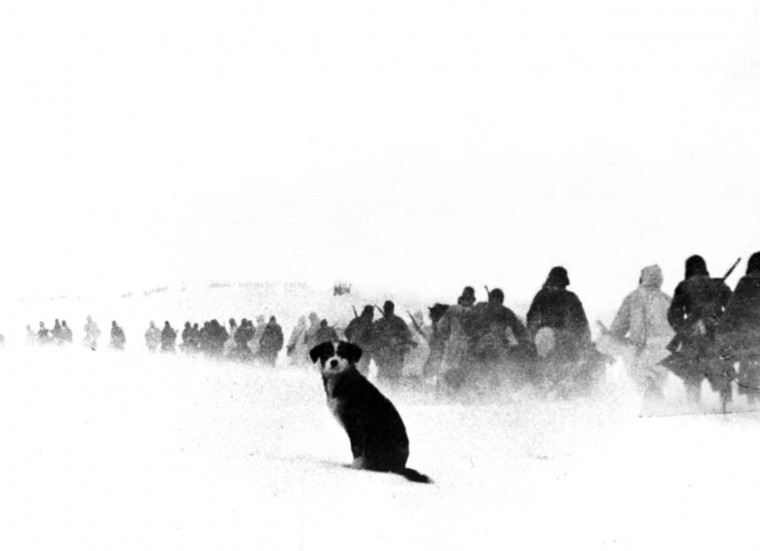 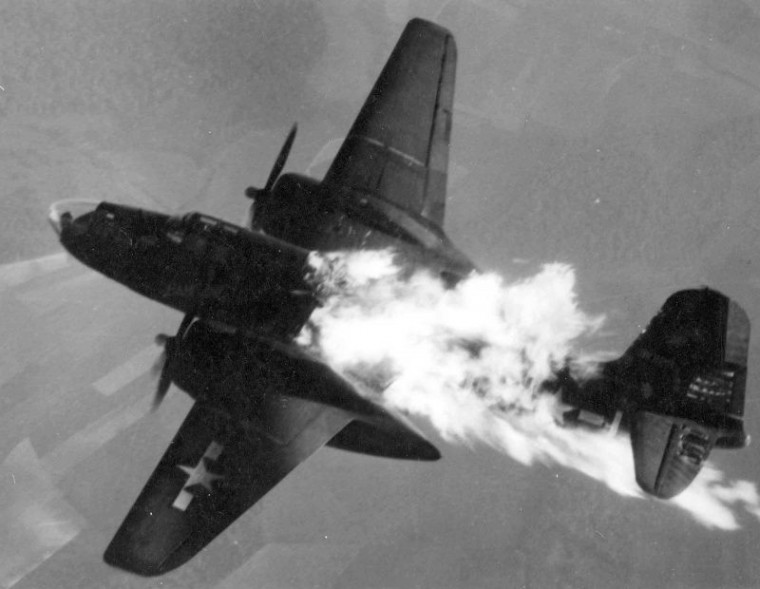 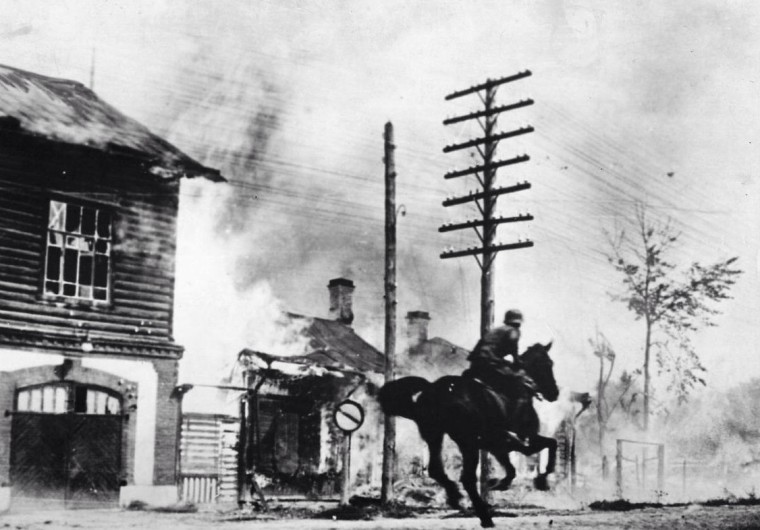 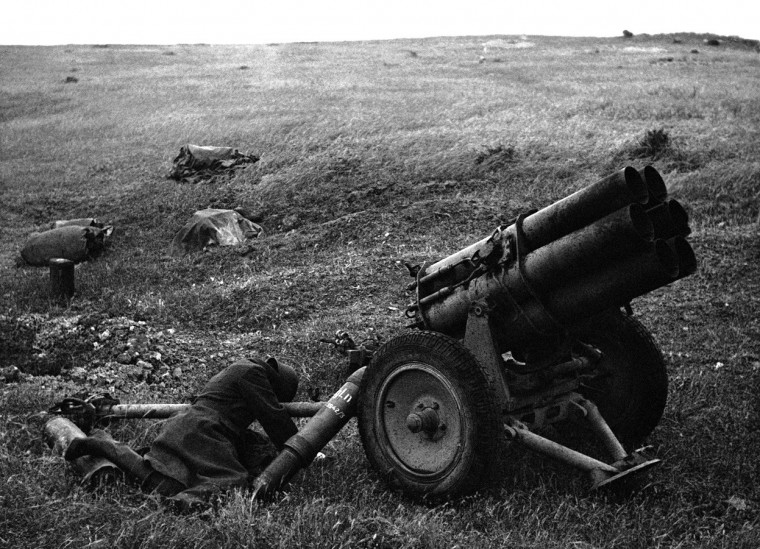 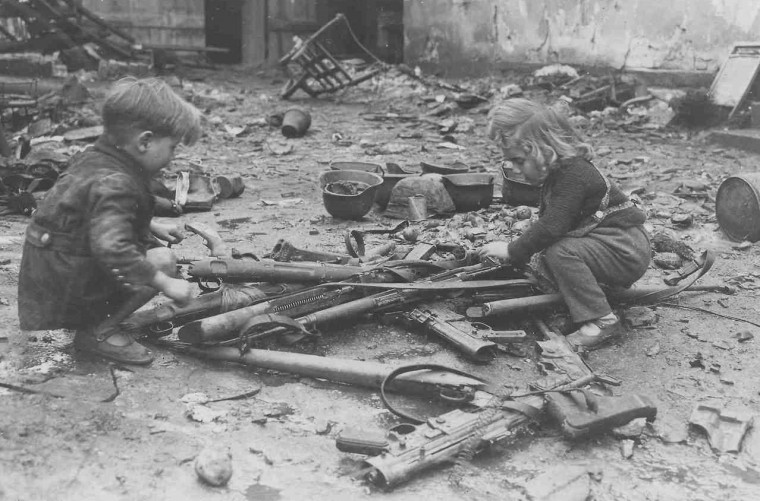 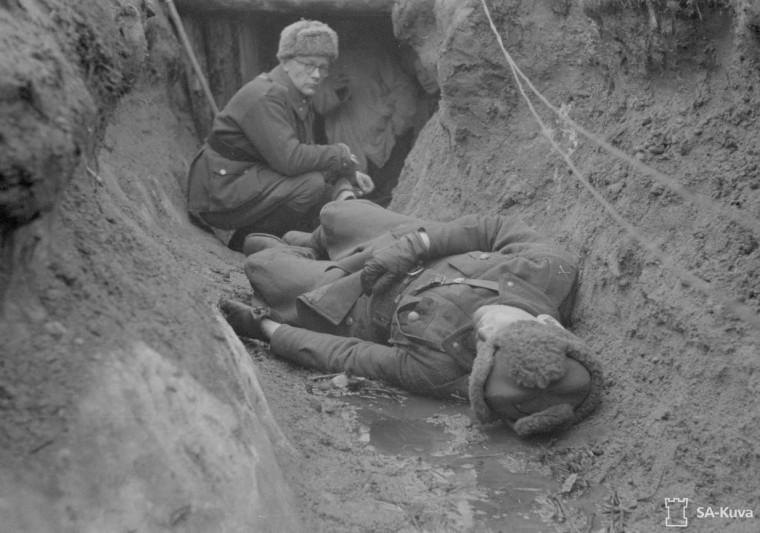 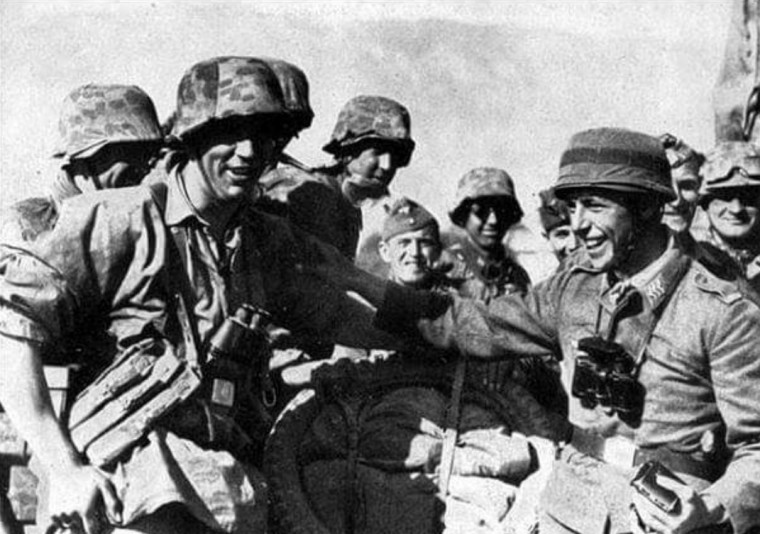 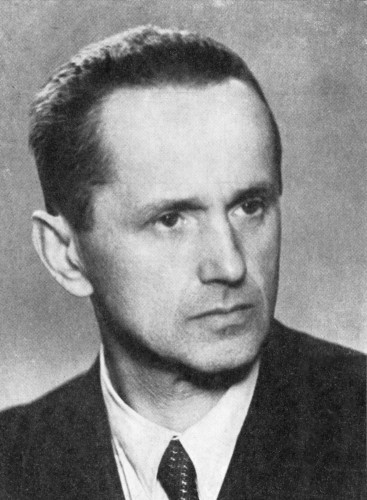 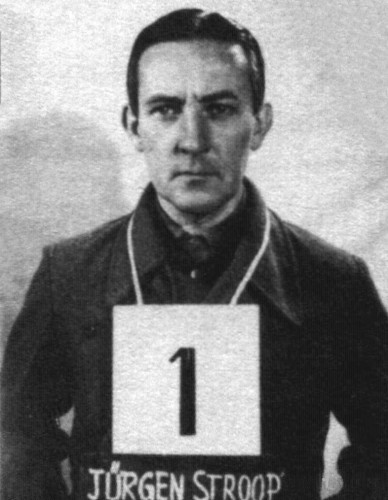 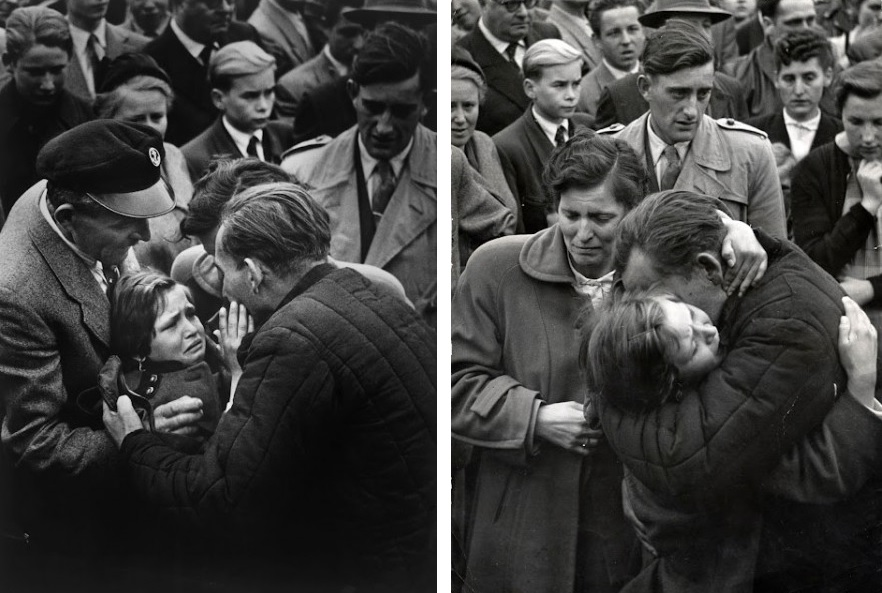 Helmuth Pirath, the winner of World Press Photo in 1956 captured the most touching moment when a German WWII prisoner, released by the Soviet Union, reunited with his daughter who had not seen her father since she was one year old. This man was one of the last prisoners of war to be released by the Soviet Union since the end of World War II. Most German prisoners of war returned home through the Grenzdurchgangslager Friedland, in the German federal state of Niedersachsen, which was then located at the East-German border. Lager Friedland was set up in September 1945 as a transit camp for refugees, home comers, soldiers and displaced persons. 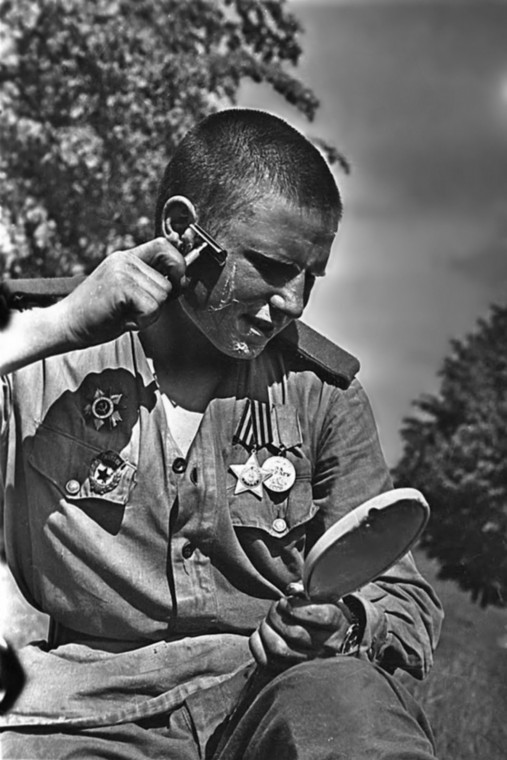 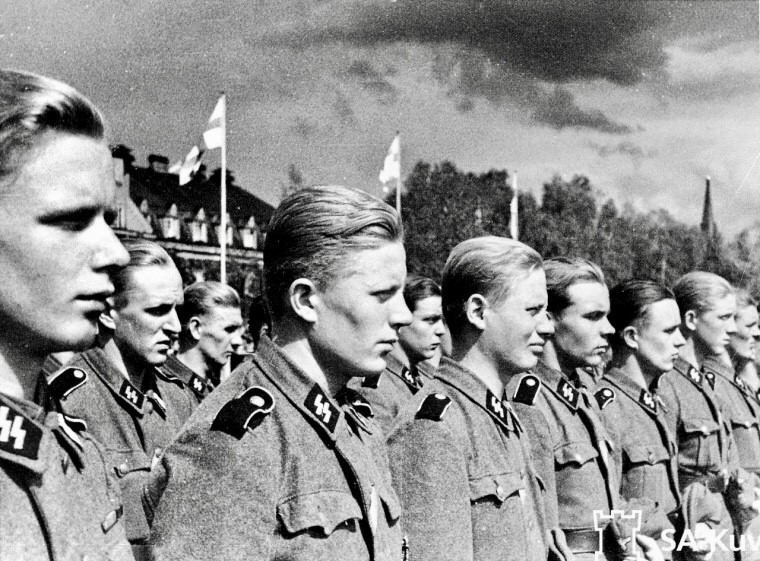 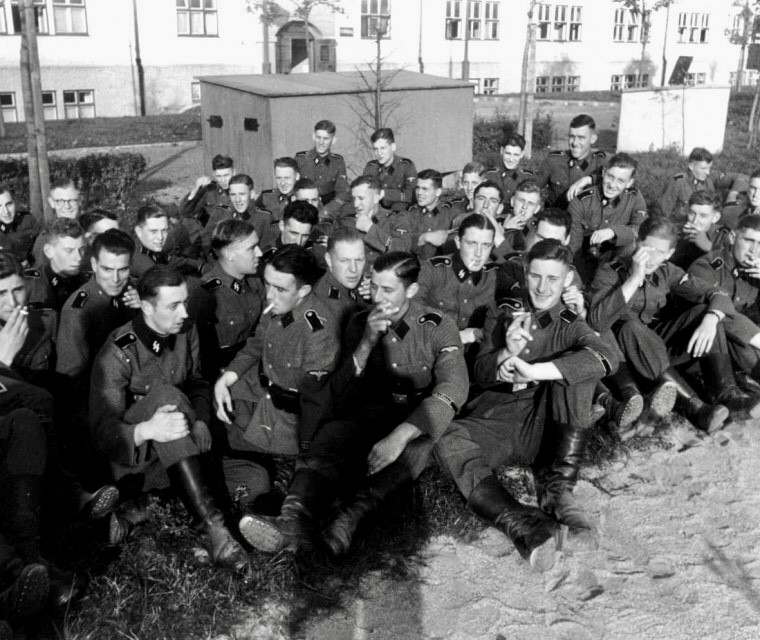 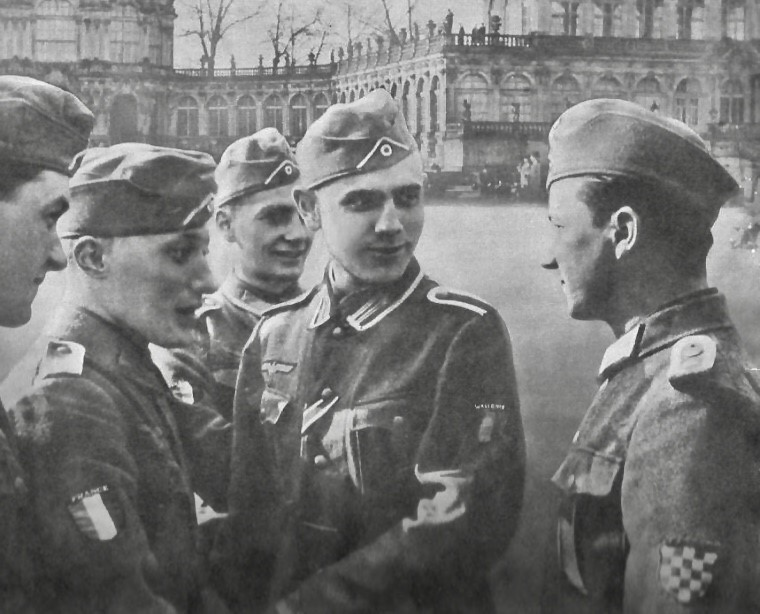