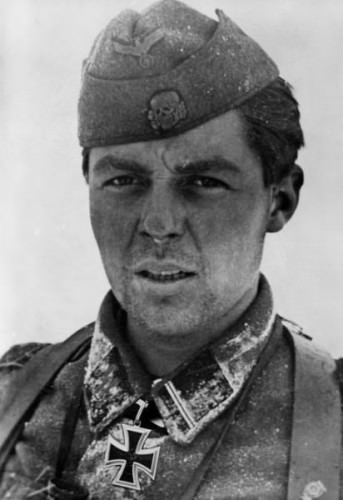 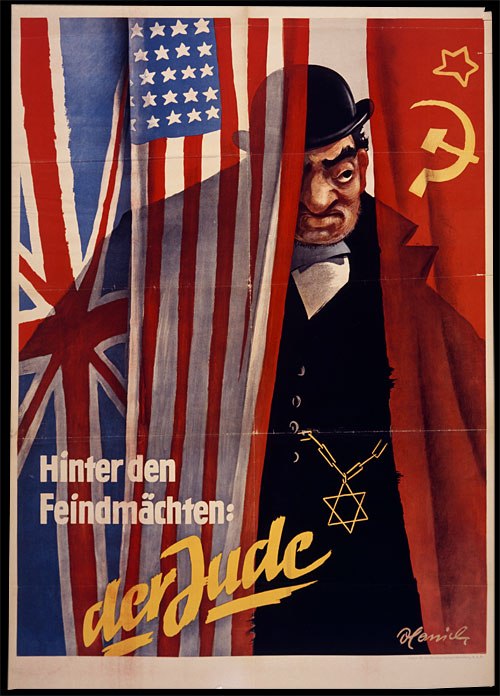 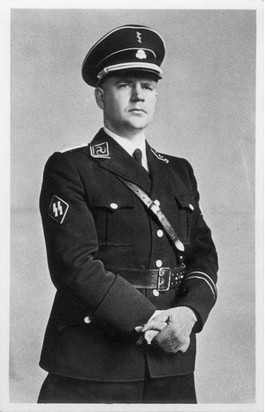 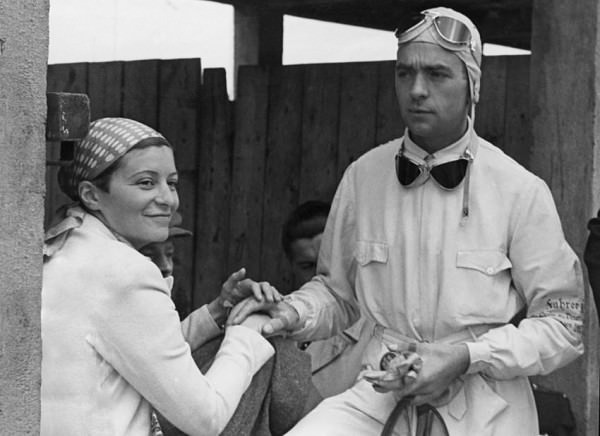 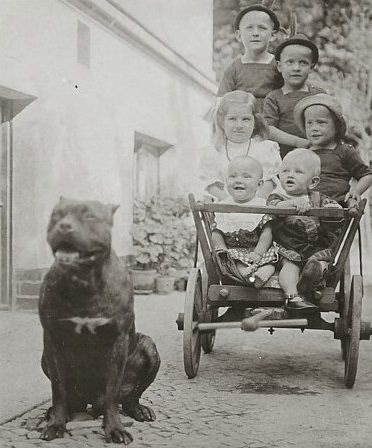 For two years our newspapers had been full of stories about the technological advances that had been achieved in mechanizing our modern army, including the artillery, and I had volunteered for the artillery with visions of driving self-propelled mechanized artillery. As the train neared Jena, I saw a large complex of barracks. Turning to the middle-aged man sitting next to me, I asked if he knew what they were. He looked up from his newspaper to tell me they were infantry barracks. A little closer to town was another barracks complex; my seat companion told me this was the artillery. Then to my dismay I saw horse stables and horses, and my heart began to sink. I turned to my seat companion in consternation. "You mean they still pull the artillery with horses?" I asked, hoping desperately that it was not true. "Yes, I am afraid so," he said softly, sensing my disappointment. Suddenly the artillery lost all its glamour and appeal.

In Italy it was not really possible to use horses with artillery because of the mountains and the heat, so I took over the vehicles of a mechanized Italian artillery battery at Piacenza and for the first time became mechanized. German forces in Italy were now 100 percent mechanized; in Russia, the figure was about 25 percent; in France it was approximately 60 percent.

Rommel appeared among us, as so often in the following weeks, in order to form personally a picture of the situation. He arrived in his armored car, specially equipped with radio gear. "What's going on?" he asked. "Held up by artillery fire," we replied. "Show me. Where is the fire coming from?" Standing in his armored car, he studies the opposite bank with his binoculars. He was calm and steady, giving no sign of uncertainty or nervousness. Within minutes he made his decision. "Stay put," he told us. "This is a job for the infantry."

Soon we saw elements of the 7th Panzer Grenadier Regiment climbing down the hill, accompanied by the army engineers with rubber dinghies. Further south near Dinant, the 6th Panzer Grenadier Regiment was on the move. Hardly had the first boats been lowered into the water than all hell broke loose. Snipers and heavy artillery straddled the defenseless men in the boats. With our tanks and our own artillery we tried to neutralize the enemy, but he was to well screened. The infantry attack came to a standstill. Rommel went to Dinant to see whether the other regiment had been more successful. But there, too, dinghy after dinghy had been sunk.

"Smoke," thought Rommel, but we had no smoke shells. Again came one of Rommel's instant decisions made on the spot: some houses that stood in the right direction for the wind were shot into flames, and under cover of the smoke the attack was begun again. Like a whirlwind Rommel came back to us, at once organizing covering fire for the 7th Panzer Grenadier Regiment. He personally took command of its 2nd Battalion. With the second wave Rommel was across the river, where it became possible to form a small bridgehead in the teeth of the French, who defended themselves bravely.

During the night the first tanks were ferried over by the engineers. On the morning of 14 May we took up the attack with the infantry. Rommel was there again; his command post could not hold him. His command tank was hit and the driver put in the ditch. Rommel was slightyl wounded, but hurried forward on foot in the midst of enemy fire. "Is Rommel immune?" we asked ourselves. It made a strong impression on all the officers and men; his example spurred us on.

During the violent crossing of the canal, Rommel stood like a target on the embankment and directed the fire, while next to him men were being wounded and even killed. Once again he spurred us on by his exemplary behavior. Only when Stukas came into action was the crossing finally successful. Meanwhile the British had decided, even without the French, to launch a counterattack east of Arras on our right flank. One of our panzer grenadier regiments caught the brunt of it. Our own tanks were already west of Arras at the time. The situation became increasingly critical, so Rommel decided to intervene again personally. To our dismay the British attacked with a new tank which, though slow, was well armored, the Matilda. against which our 3.7cm antitank gun was powerless. Rommel realized this at once and brought up an 88mm battery. He personally directed the 88s shot by shot with the result that over 30 British tanks were knocked out and the enemy withdrew. Rommel never even noticed that one of his orderly officers was killed beside him.

"It will interest you to know" the young officer continued with amusement, "that Himmler has been entrusted with the high command of Rhine-sector south. Hitler himself, moreover, has ordered the new attack south of the Haguenau forest. Nothing more can go wrong, Lieutenant-Colonel." "Very well," I dismissed the young lieutenant, "let us then rely on Himmler and his 'war experience.' "