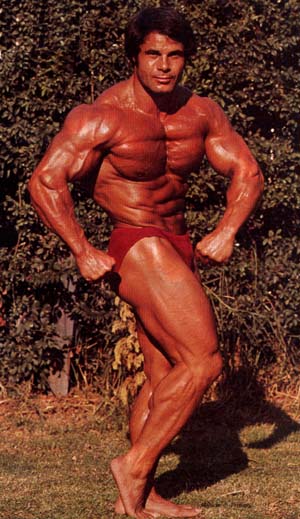 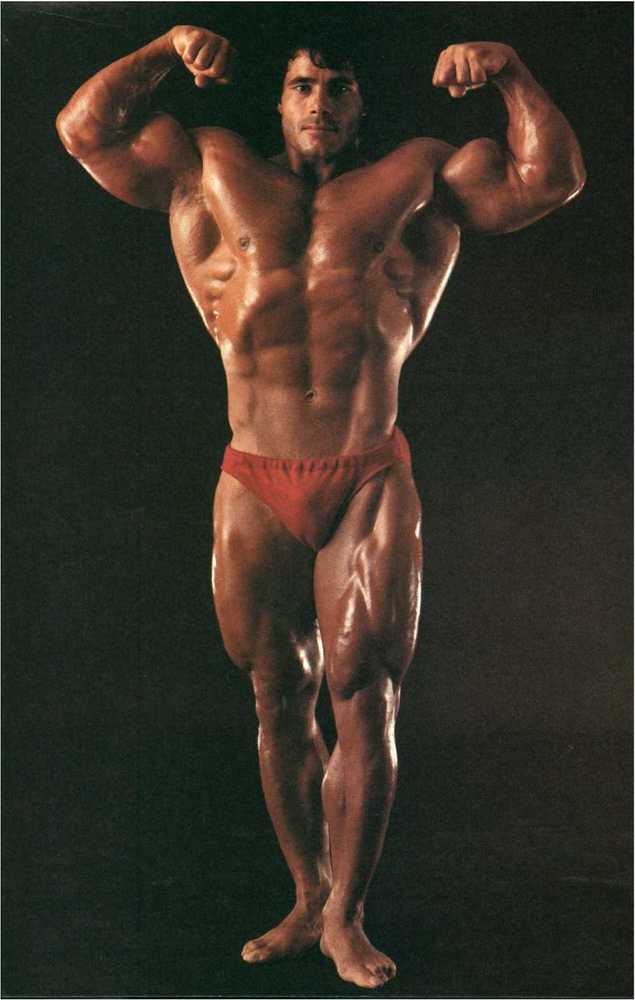 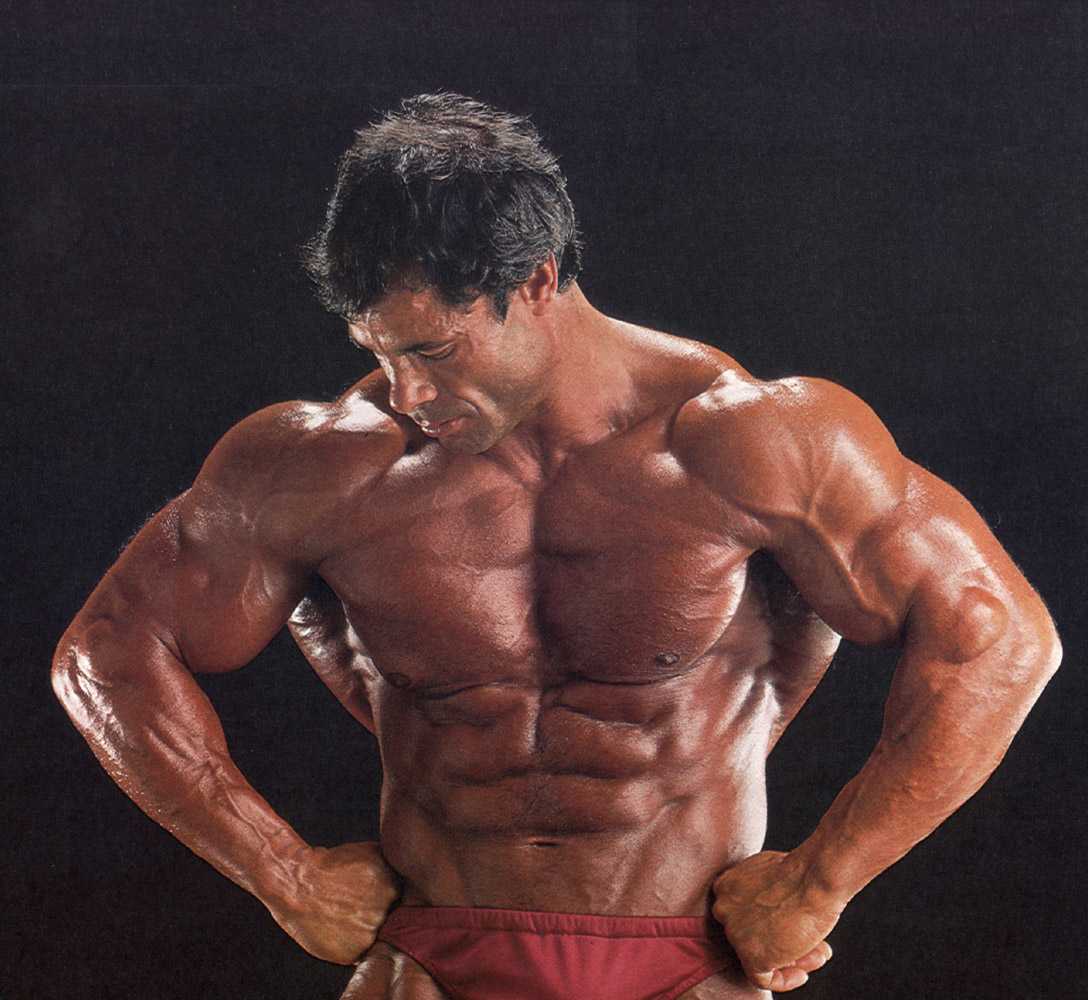 Re: Re: Franco Columbu!!

Dr. Franco Columbu has won all the major bodybuilding and powerlifting titles in the world, including Mr. Olympia twice. He is also a Doctor of Chiropractic with a Ph.D. in Nutrition and an expert in Sports Medicine and Kinesiology. Franco has starred in and produced numerous feature films. He is the CEO of Eclipse Entertainment Group, Inc..


..."ICA once again welcomed bodybuilding champion, world-renowned film star and friend of chiropractic, Arnold Schwarzenegger as its featured speaker at the eighth Annual Symposium on Natural Fitness held February 24-25, 2000 in Columbus, Ohio. Greeted by an enthusiastic crowd of over 200 DCs, students, and friends of chiropractic, Mr. Schwarzenegger’s presentation at the Symposium included an emphatic, enthusiastic and personal statement about chiropractic. A chiropractic patient for many years, Arnold credits the chiropractic care of his close friend and fellow bodybuilding champion, Dr. Franco Columbu, for enabling him to continue an active, athletic lifestyle..."

"I am very fortunate to have, so-to-speak, my in-house chiropractor, Dr. Franco Colombu, as my own personal chiropractor. So, I visit Franco regularly, and he comes over to my house. He adjusts my wife, my kids, me, everybody gets an adjustment. And we feel always great when Franco leaves. Even when I have athletic injuries he’s always there for me, and helps me. So it’s really terrific, and I know that first hand. That’s why I always will be traveling around, all over the world, talking highly about the profession of chiropractic. You chiropractic doctors are really miracle workers, and that’s why it’s really great to have you here, part of the Arnold Classic. Because, like I said, the Arnold Classic and Fitness Weekend is about health and about fitness and preventive care..."
Klik om te vergroten...