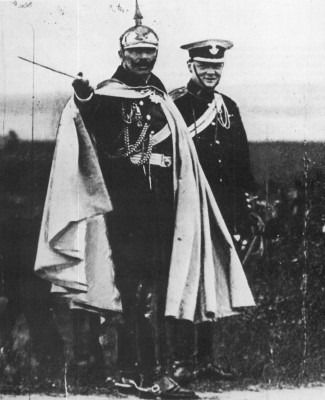 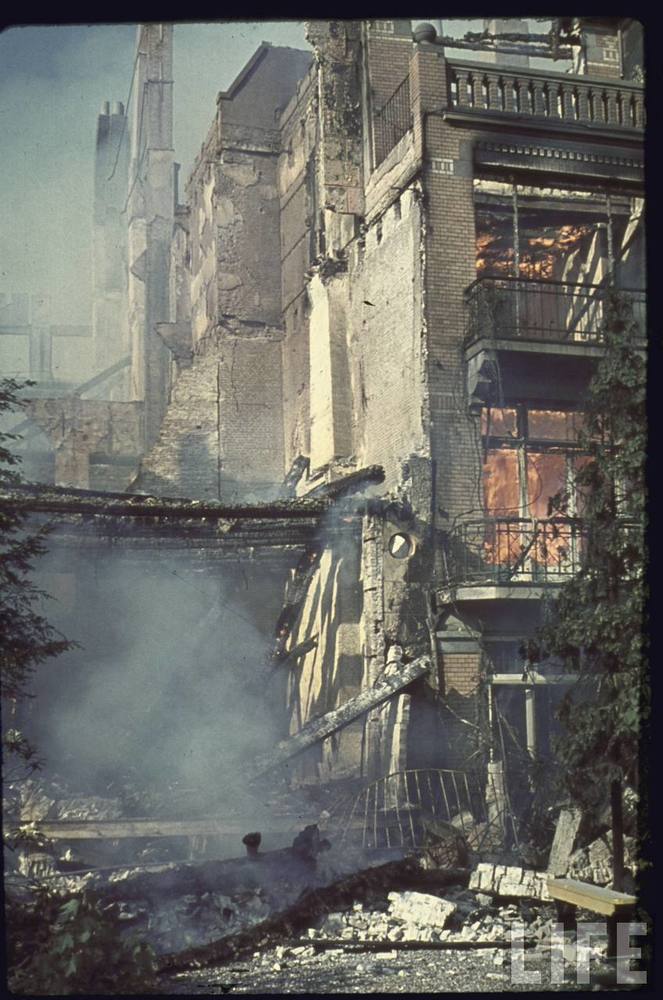 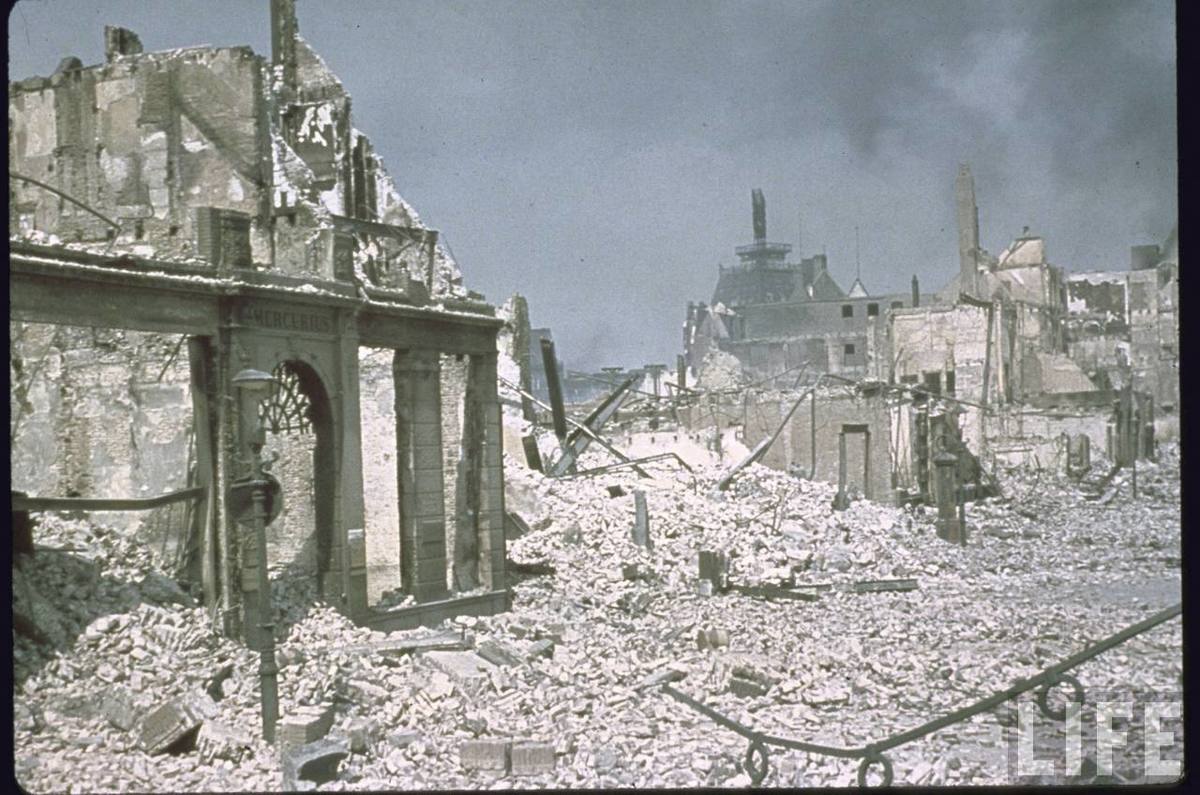 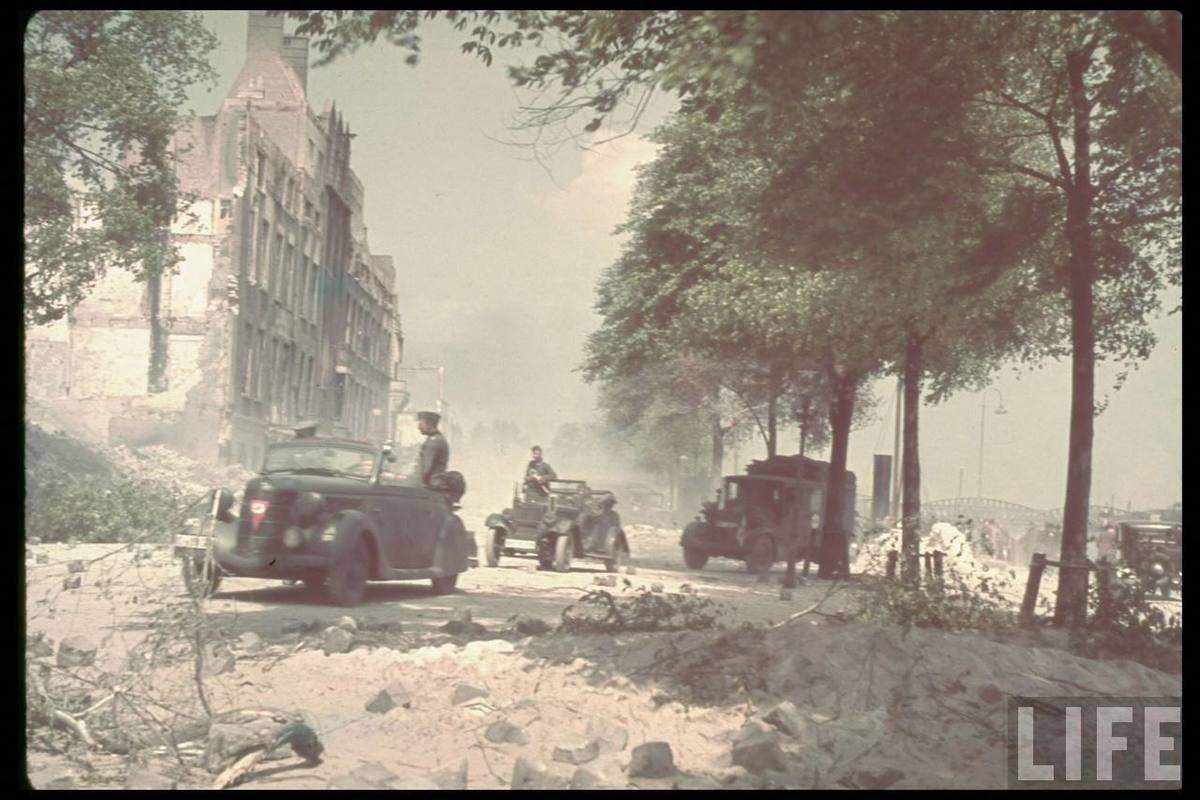 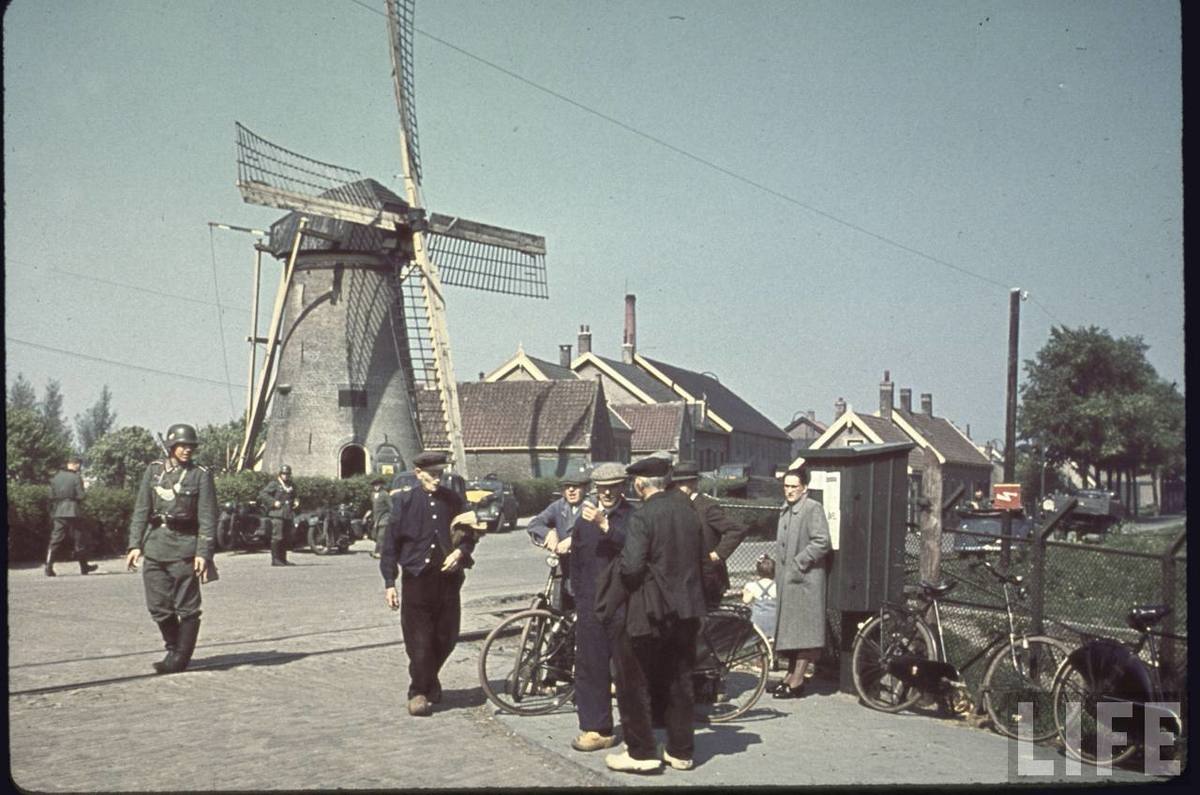 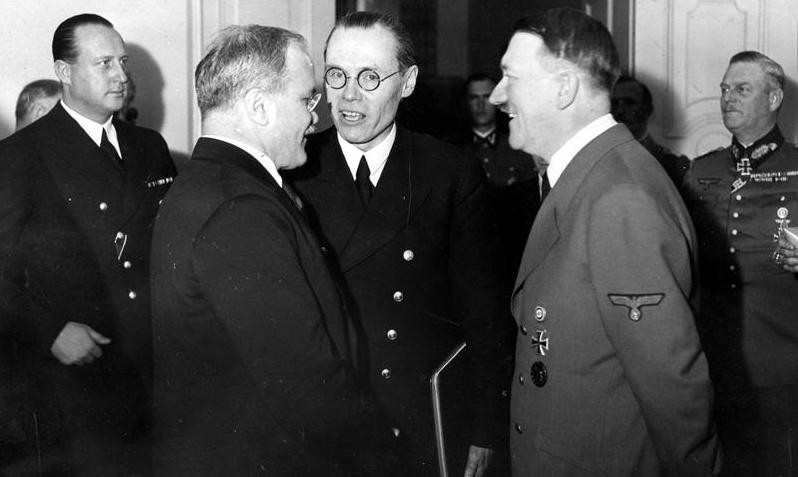 "Molotov was shepherded to Ribbentrop's private bunker. Here, to the music of the RAF bombs, and the cackle of AA-guns, the stuttering Russian sliced through the German's florid promises. If, as Hitler said, Germany was waging a life-and-death struggle against England, Molotov suggested this must mean that Germany was fighting 'for life' and England 'for death'. Britain was 'finished', answered Ribbentrop. 'If that's so then why are we in this shelter and whose bombs are those falling?' Molotov responded."

Uit The Court of the Red Tsar.

He attended the Yalta Conference with Stalin, who introduced him to U.S. President Franklin D. Roosevelt as "our Himmler".
Klik om te vergroten... 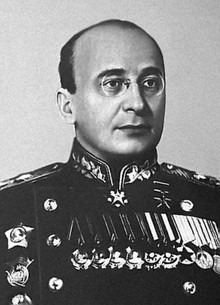 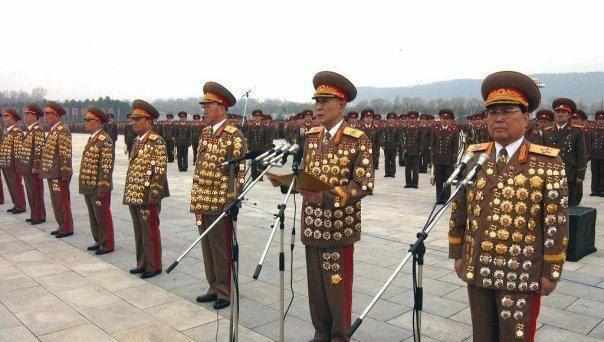