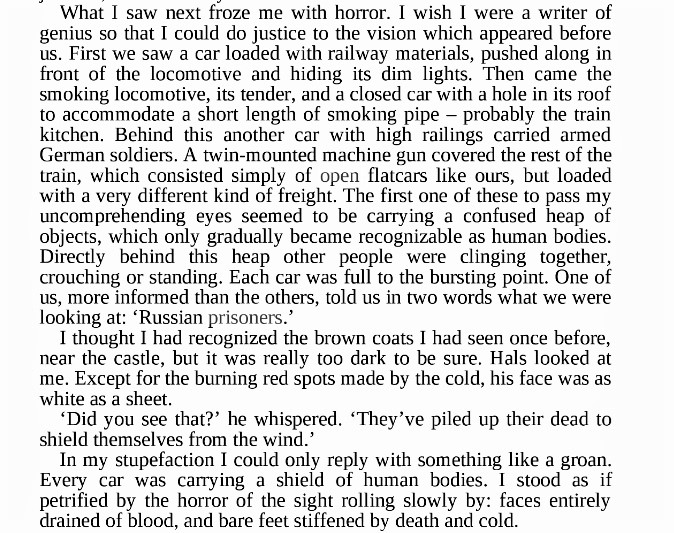 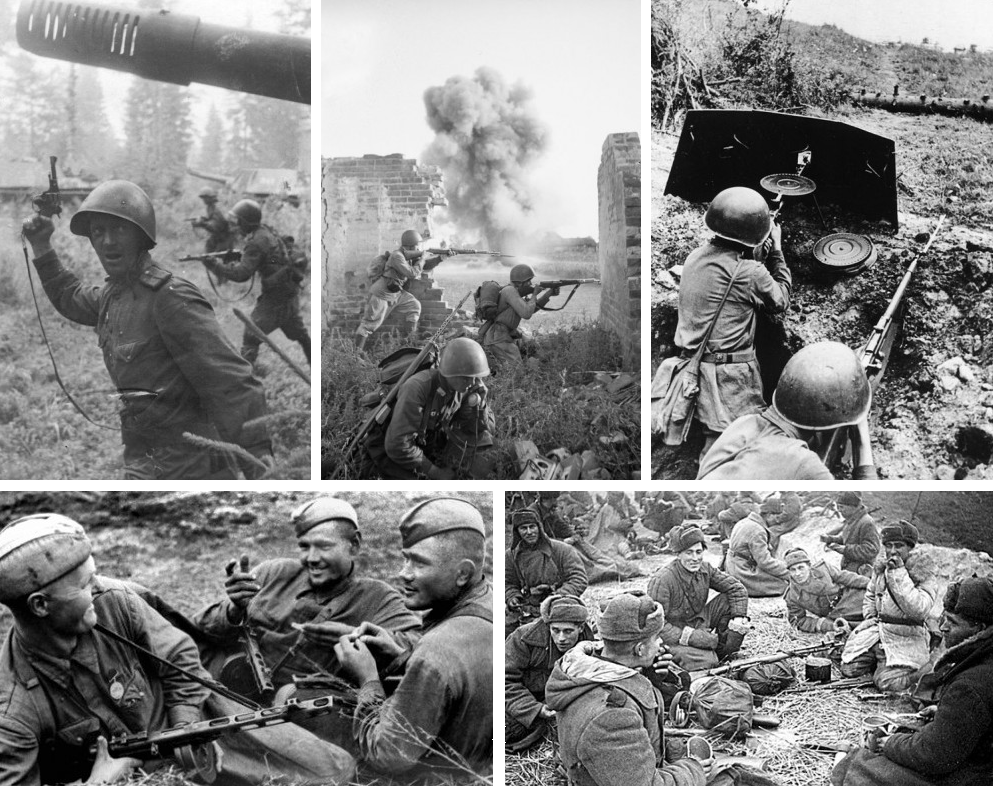 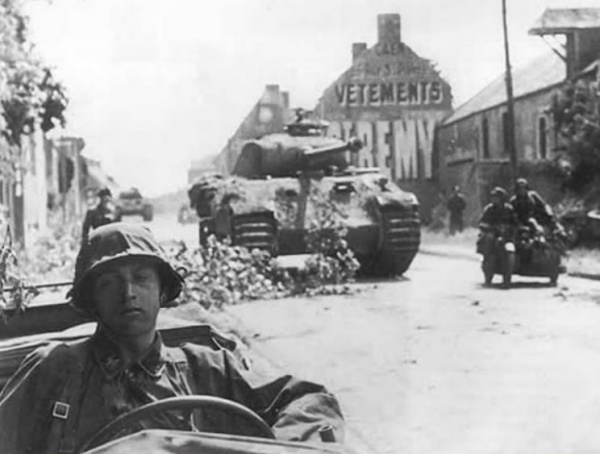 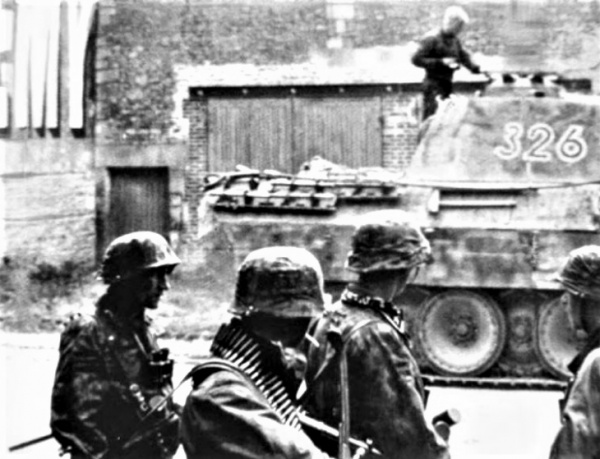 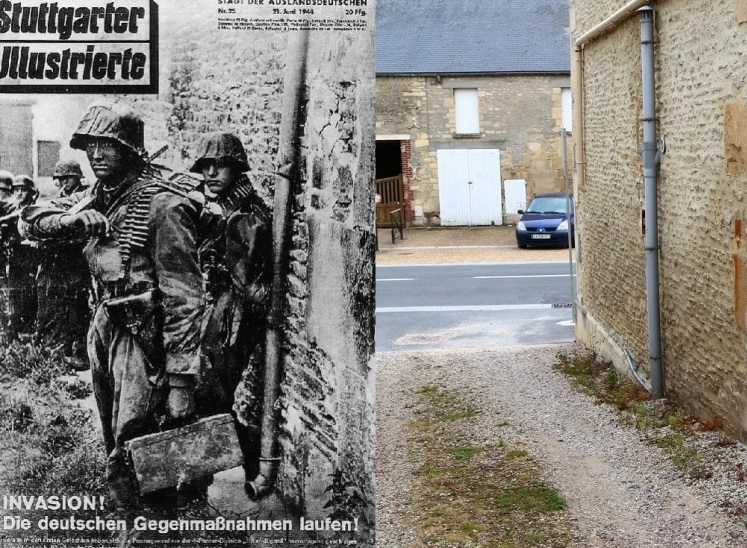 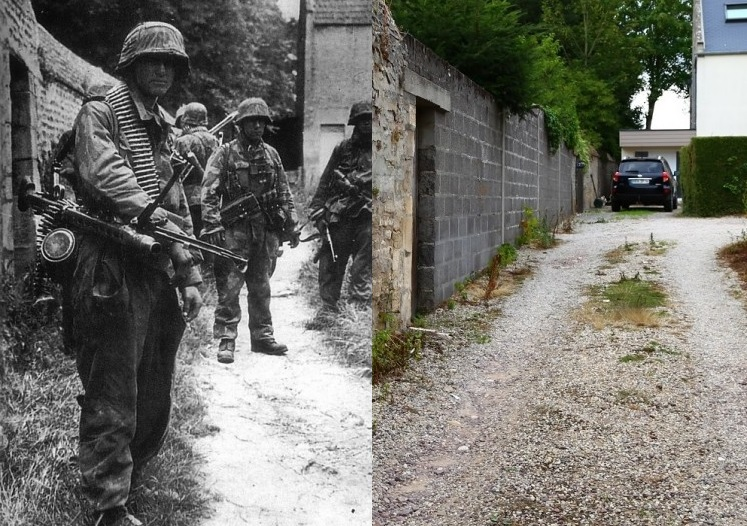 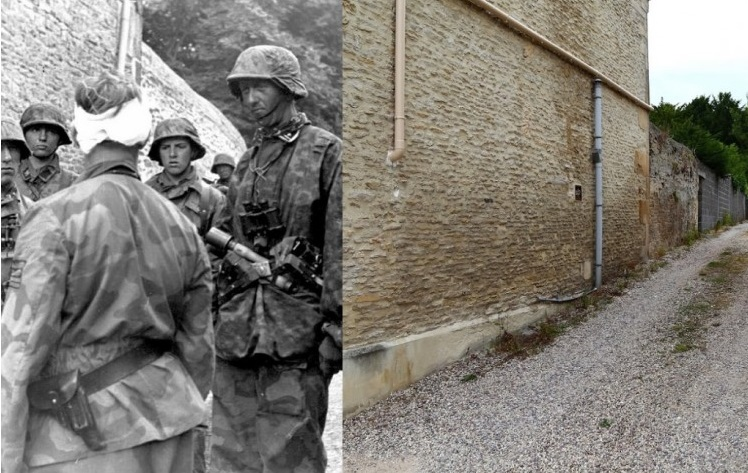 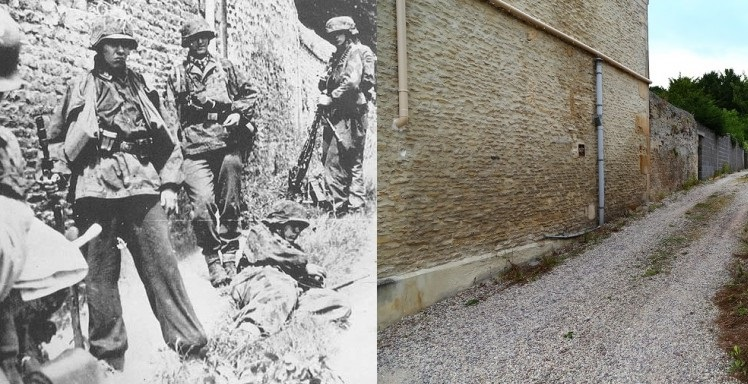 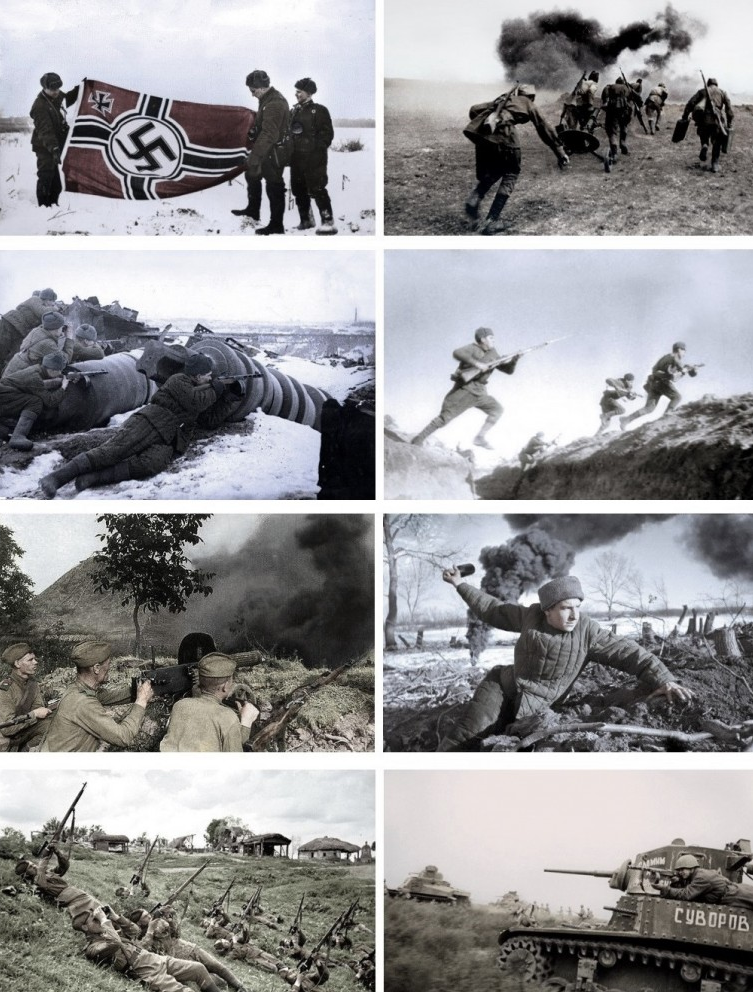 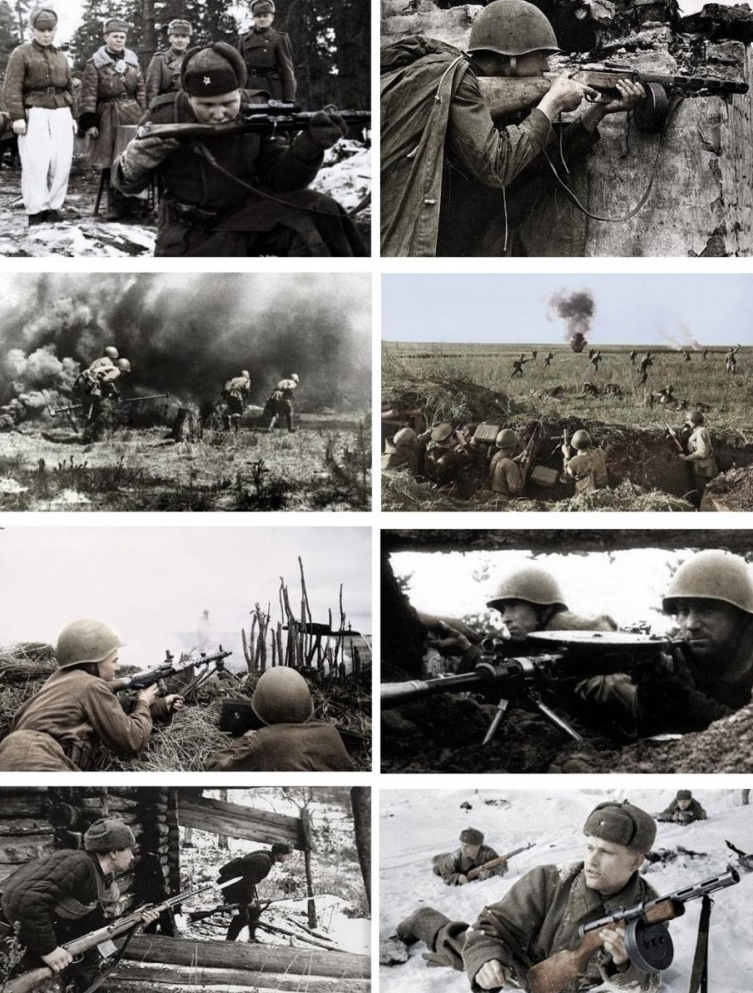 In another mountain engagement, this time against Greek troops, the Leibstandarte's reconnaissance battalion stormed the heavily defended Klissura pass, capturing more than 1000 of their opponents with a loss of only 6 men killed and 9 wounded. In describing the operation in his postwar memoir, Kurt Meyer, commander of the reconnaissance battalion at the time, offers a revealing glimpse of a type of unorthodox combat leadership that was, at least in the German armed forces, peculiar to the Waffen SS.

While two of his companies clambered up the cliffs to take the defenders in the flanks, Meyer and a small advance group began moving along the road through the pass. Suddenly a series of violent explosions tore huge craters in the road, sending portions of it hurtling into the valley below. The Greek defenders had set off the main demolition charges. Through the clouds of dirt and smoke, intense machine-gun fire raked the pass.


"We glue ourselves behind rocks and dare not move. A feeling of nausea tightens my throat. I yell to Untersturmführer Emil Wawrzinek to get the attack moving. But the good Emil just looks at me as if he has doubts about my sanity. Machine-gun fire smacks against the rocks in front of us. How can I get Wawrzinek to take that first leap? In my distress, I feel the smooth roundness of an egg hand grenade in my hand. I shout at the group. Everybody looks thunderstruck at me as I brandish the hand grenade, pull the pin, and roll it precisely behind the last man. Never again did I witness such a concerted leap forward as at that second. As if bitten by tarantulas, we dive around the rock spur and into a fresh crater. The spell is broken. The hand grenade has cured our lameness. We grin at each other, and head forward toward the next cover."​
The next day Meyer's battalion took the key town of Kastoria and with it another 11,000 prisoners. For his unit's achievements during the previous twenty-four hours, Meyer was added to the growing list of SS men who had been awarded the Knight's Cross. 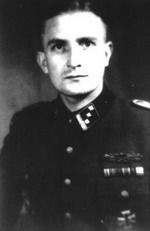 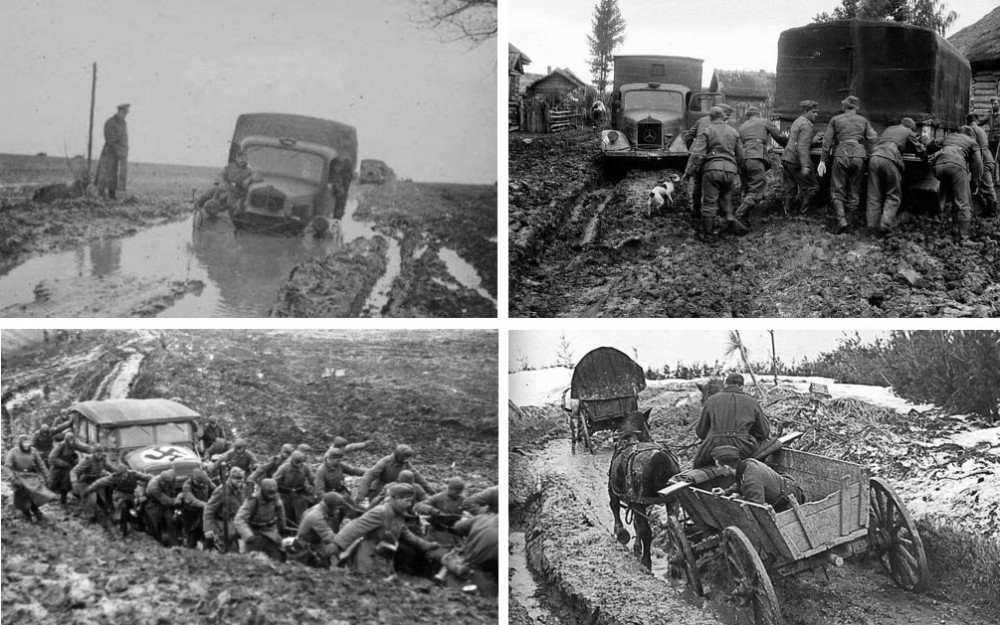 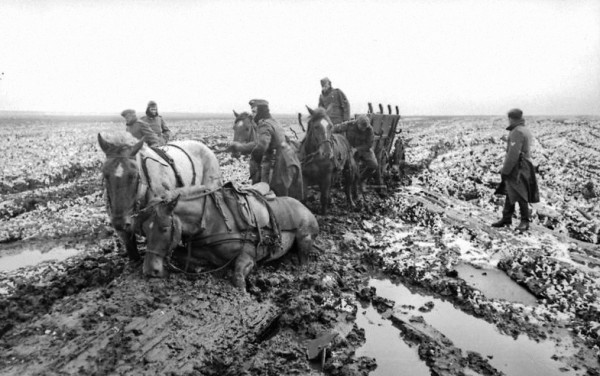 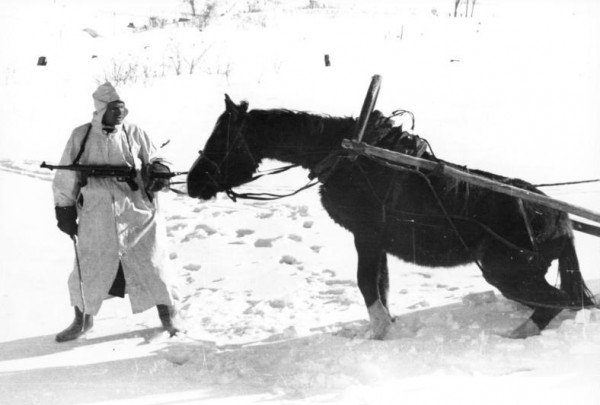 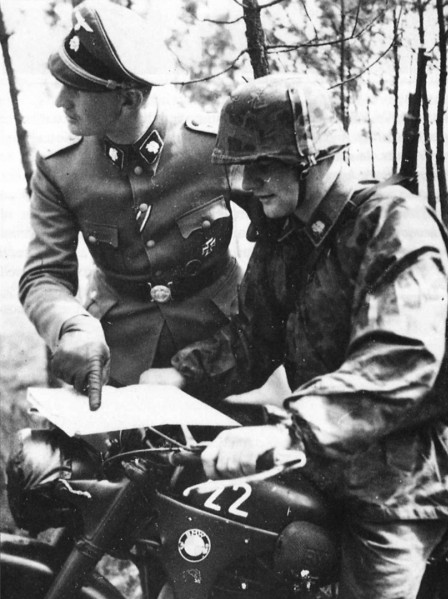 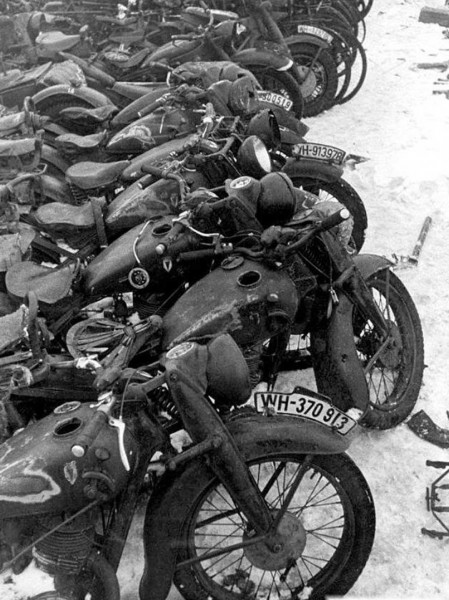 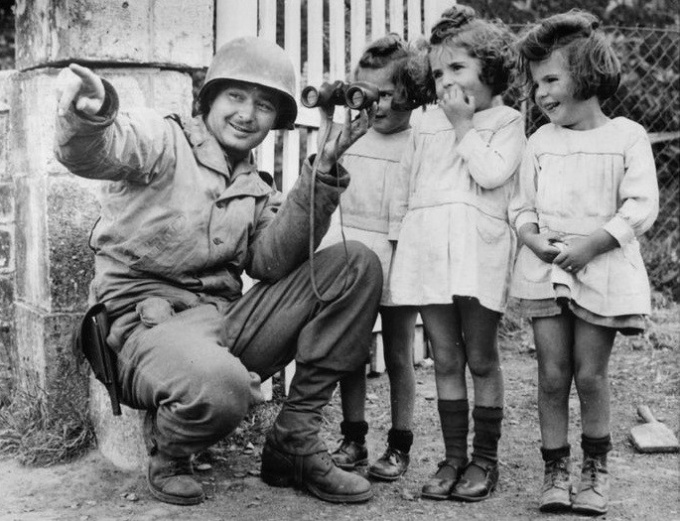 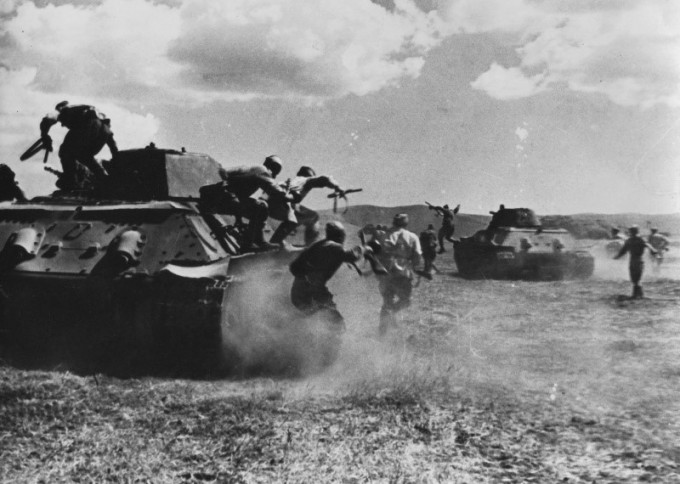 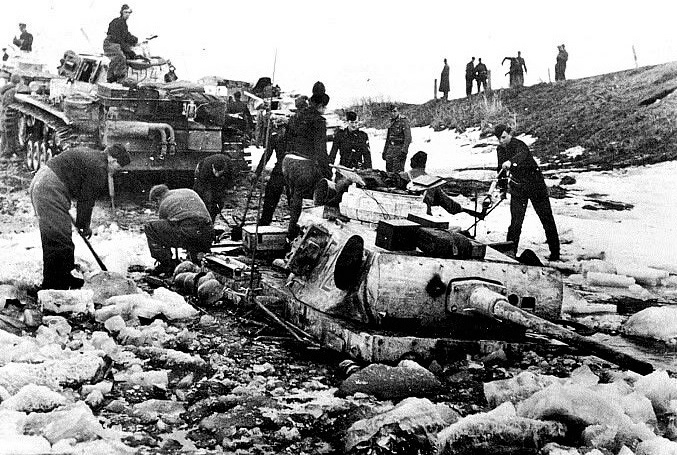 Watch out, kids. There is Beria.
Inloggen of registreren om te reageren.