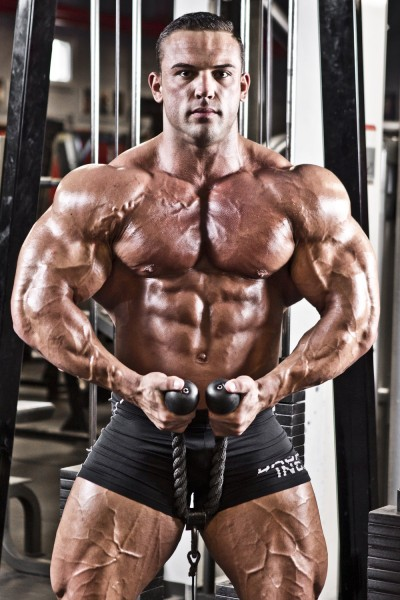 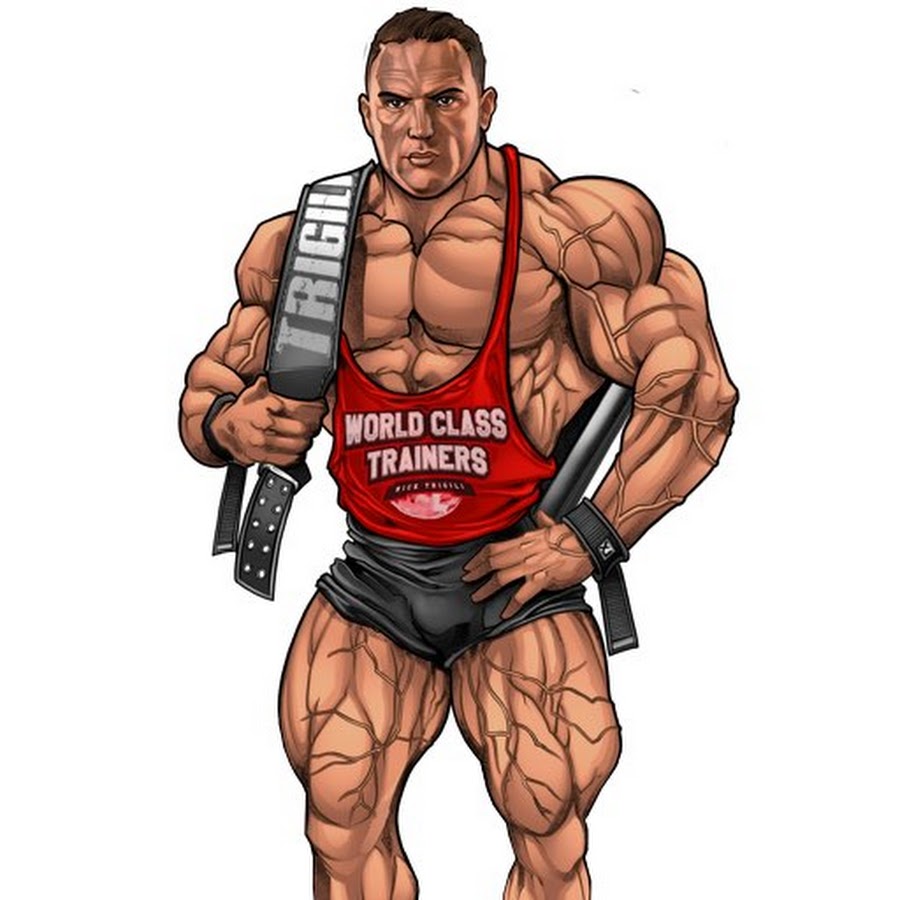 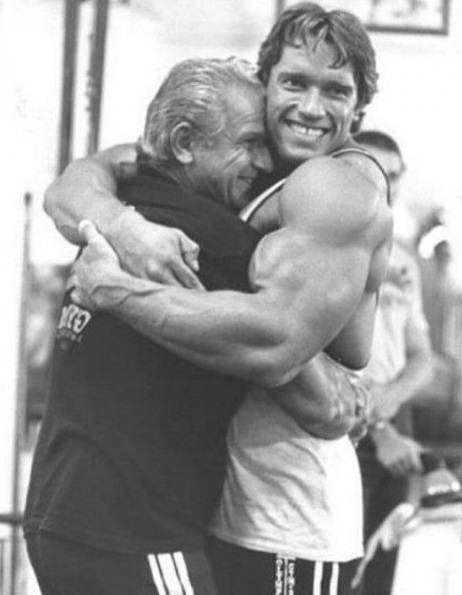 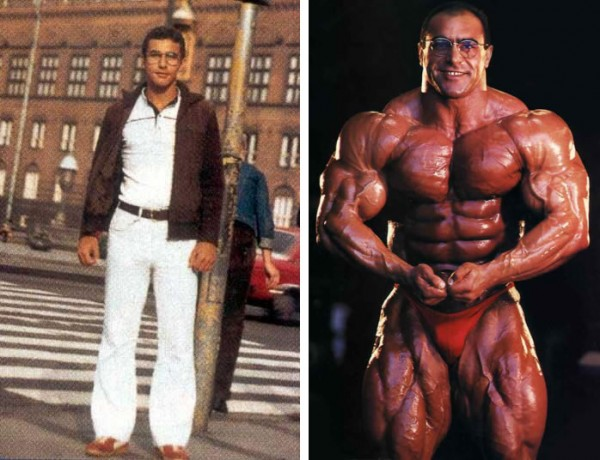 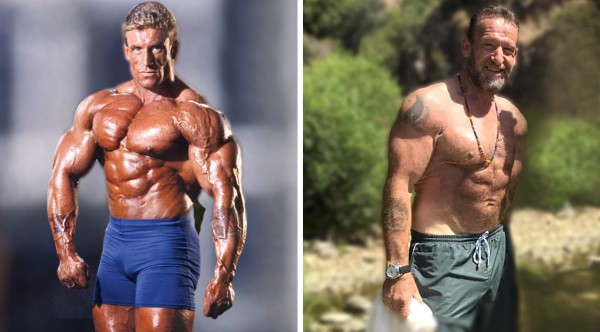 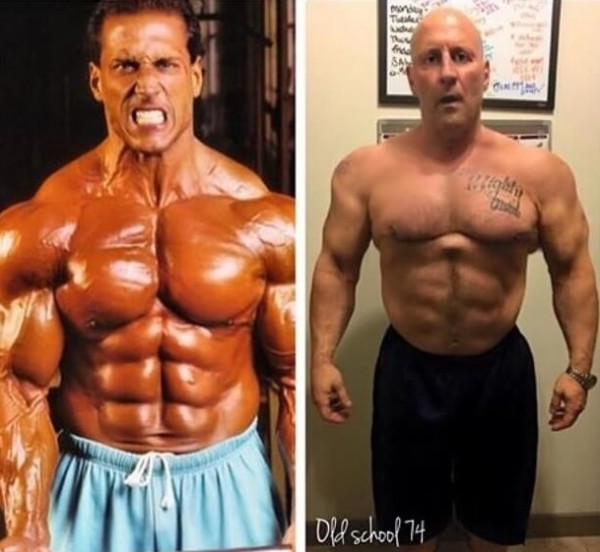 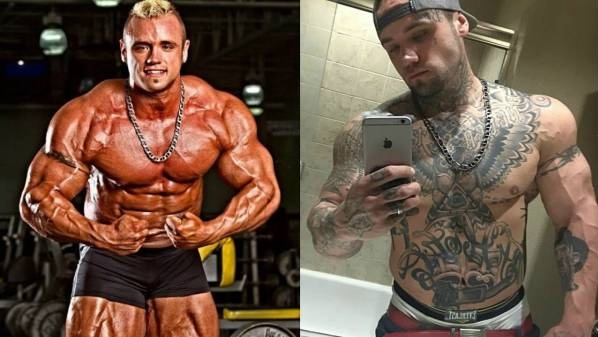 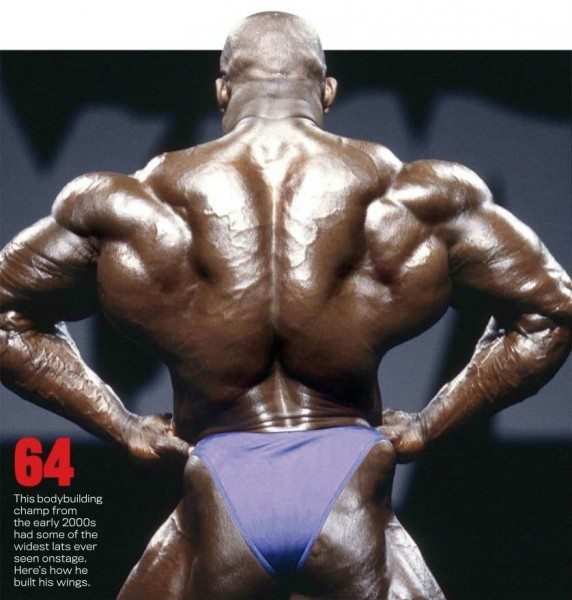 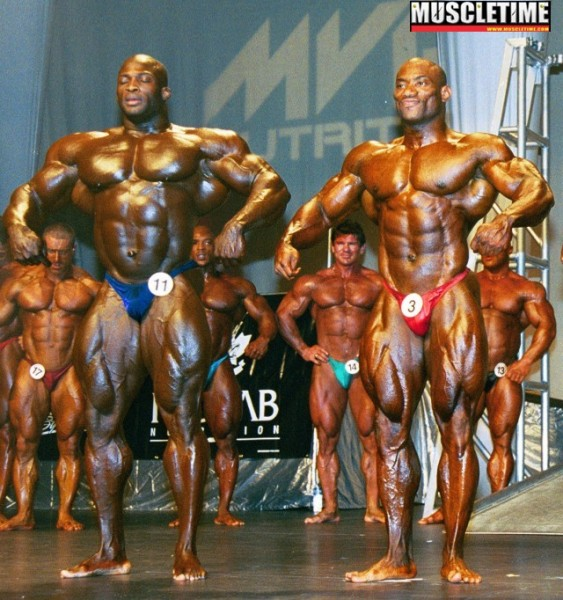 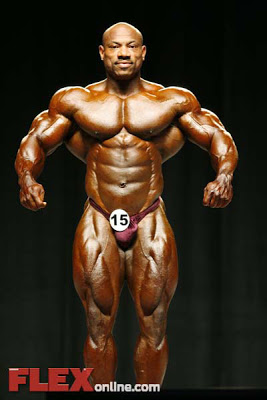 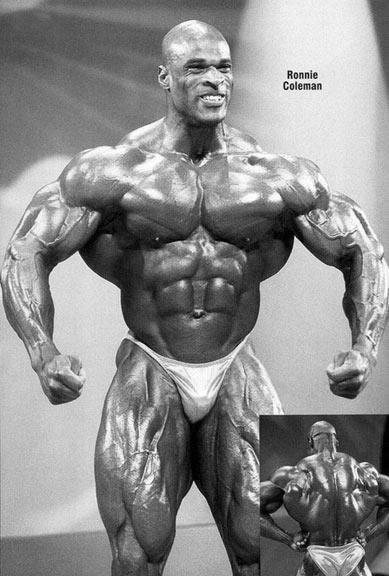 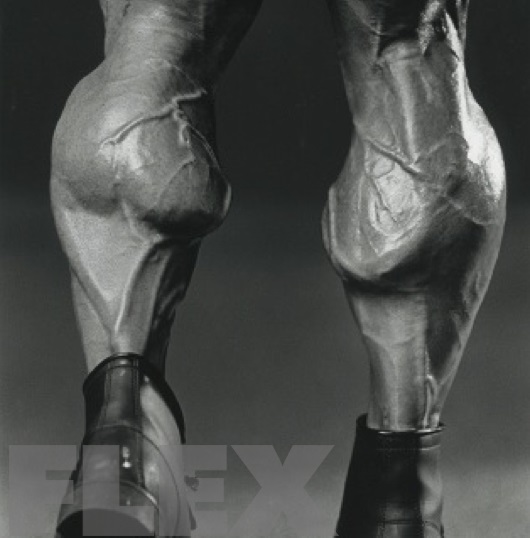 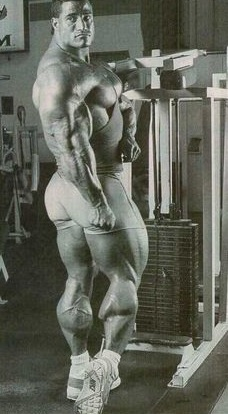 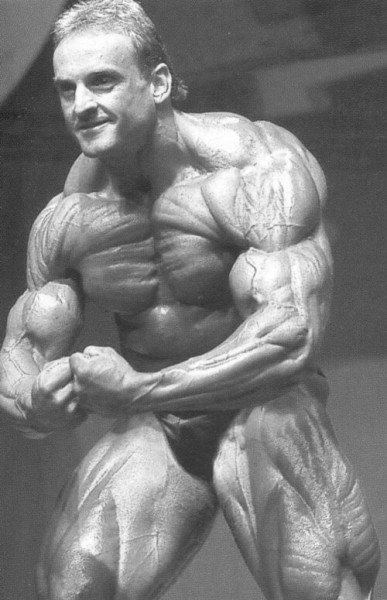 After months of stomach pain, Münzer was admitted to hospital on the morning of March 12, 1996. By 7pm, doctors had decided to operate to stop bleeding from his stomach, but his liver and kidneys failed shortly afterwards. His condition by this point was too severe for a blood transfusion, and he died on the morning of March 14. The autopsy gave the cause of death as dystrophic multiple organ failure.

Some of the specific autopsy findings were an extremely muscular physique with an almost complete absence of subcutaneous fat, a liver that contained numerous table tennis ball-sized tumors (with half the liver consisting simply of a crumbly mass that was similar to polystyrene), shriveled testes, and cardiac hypertrophy0 Münzer's heart weighed 636g; a normal man's heart usually weighs 300–350g.

Münzer's electrolytes were also out of balance, and his potassium levels were extremely high. Traces of about 20 different drugs were found, along with acute toxicity (perhaps caused by a stimulant).