A Japanese man aged 115 was expected to become the oldest living man ever on record on Thursday.

The previous holder of the title of the world's oldest man ever was Christian Mortensen, a Danish-American, who lived to 115 years 252 days and died in 1998.

Yasushi Nakayama, the mayor of Kyotango, confirmed Mr Kimura's status as the world's current oldest person last week, calling him "the pride of our town". 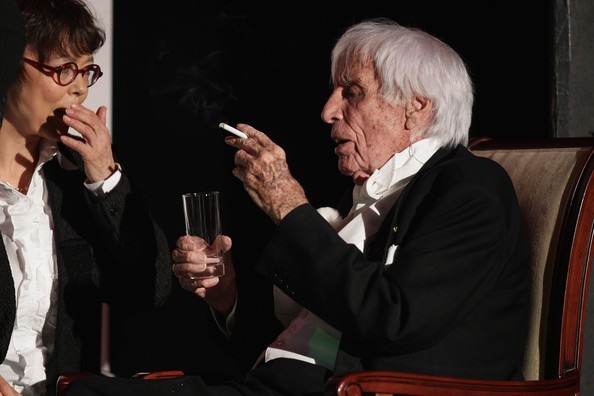 "Mr Kimura, who worked as a postal employee"